Day 1: BookBiteByGB - A Minute To Death 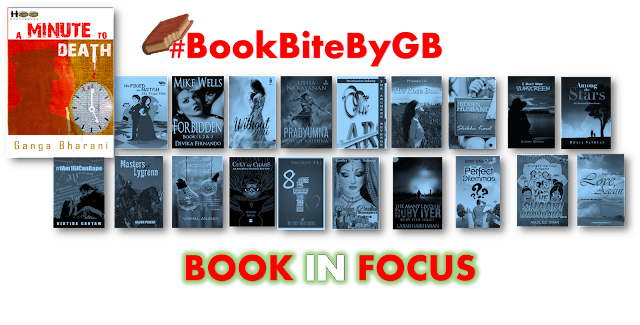 Title: A Minute To Death

Author has two award winning short films to her credit.


She has published two books titled 'Just you, me and a secret' and 'A Minute to death'.


She was awarded the 'BEST URBAN CHENNAI BLOGGER' by Ecovme and Urban Tree.


SHOW SOME LOVE after you read the chapter of this book
by COMMENTING BELOW:
Blurb:


Young, vivacious and an aspiring writer, Riya wants nothing more from her longtime crush/boyfriend than to let her in on one of his exciting investigations. After all, what better source material for a book than a real life tragedy? No-nonsense veteran cop, Rohan picks a case of probable suicide to satisfy Riya’s needs. Little does he know that there is more to this case than meets the eye. What made the victim hang herself at the break of dawn? What is the secret that her group of friends is hiding? Will Riya be able to salvage a workable plot for her upcoming novel out of this case of seemingly simple suicide?


Read a chapter from  this book and several other books in the below pdf.

Chapters from the rest of the books in the below poster will be released on 3rd october.


The 'Book-in-focus' promotion will happen here . 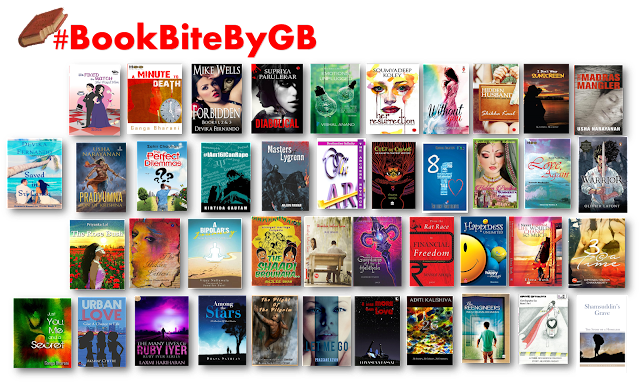