My second chance-I am not missing this time

Hello! Thanks for visiting my blog. Hope you enjoy reading this post. 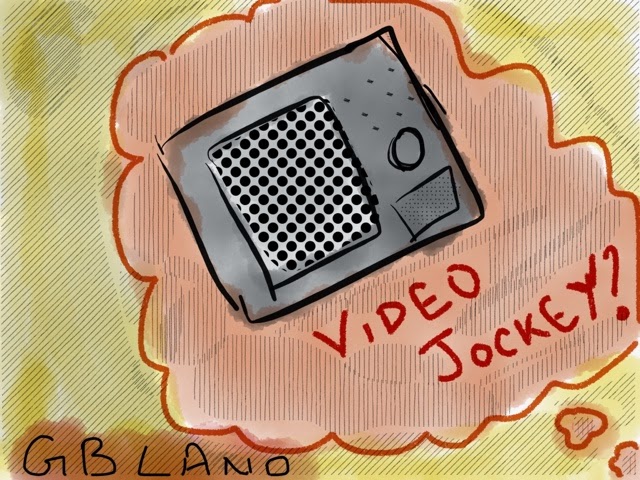 At different points in out life we might have wanted to do different things. There will always be a list of things we wanted to do but never did due to laziness or because we never found the opportunity to do so. Most of the things that we wanted to do long ago, but waited for the right occasion to never had the guts to do, would have become our least priority now. Like, I wanted to become a famous video jockey when I was a middle school girl. I worked with Jaya TV for three years as a host to a kids show called "Vandugal Rajjiyam". After I entered 8th I had to quit the show as it was for kids. That's when I thought I should continue as a VJ. But never had the guts to ask dad if I could take up VJing as a career. My family is a lot academic oriented and being a TamBram family letting me to take up VJING as a profession was the last thing I could have expected. So I never took it up. But, today, if you ask me if I will take up VJing my answer would be NO. Because that's really not what I want to do now.

So our desire to do things change over time, don't they? But the dent that these unfulfilled dreams of ours always remain in our heart no matter what. Today I can't dream of or I don't desire to becoming a video jockey but the dream that I once had and never fulfilled makes me feel uncomfortable even today. If only I had given it a second chance when I was a kid and even if I had failed miserably it would have been a beautiful memory. Even the failure would have made me smile when I think about it.

Here are some things that I want to do for quite some time now but have not done it yet. 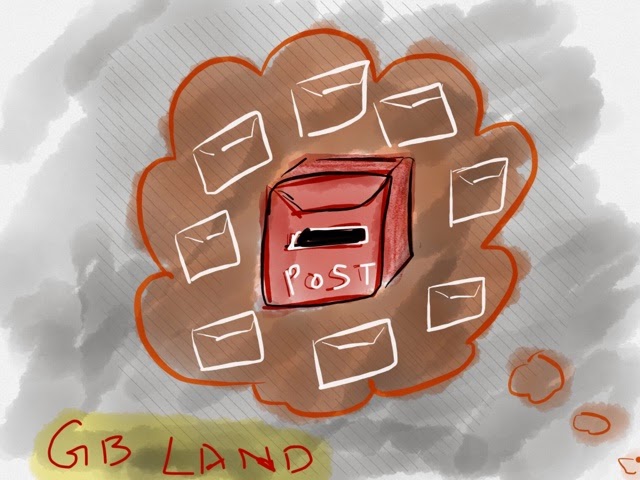 I used to love it when my parents ask me to check the letter box. My school used to send some magazines and greeting cards addressing us to my letter box. The way I used to get excited to see a post addressed to me is beyond my capability as a writer to write about. I used to feel at the top of the world even though I had never even opened the magazines they sent. Later, after becoming a blogger I started receiving posts every now and then-books, prizes, products to be reviewed. But the kids these days are missing such fun. No one writes letters. I used to think how wonderful it would be if I wrote letters to the kids in my family -nieces and nephews. It would be even wonderful to receive letters from them in their kiddish hand writings. I love the eyes of the kids that see everything differently. I want to start doing it right away. I want to send letters through post to kids every month. We have roughly around 15 kids, so, I want to write a letter to each of them the first week of every month. I will research on topics to write about and things to discuss with them throughout the month for this. This will not only improve their reading and writing skills but make them feel proud and happy each time a letter is found in the post box addressed to them.

2. Take a day off from what we call Life to live the actual life
I often think I should spend a full day not doing anything I don't want to do like skipping to take bath, eating when I want, sleeping late night not bothering about the next day. Every month one day should be mine when I should switch off the mobile, turn off the Internet and escape into a world that's just mine, not including anyone else in that day. I know this will be a challenge as I can't imagine a single day without talking to my husband, parents and sister but I am sure this is what I want to do but had been putting it off for no reasons. So this month being my birthday month, a new year of my life on Earth, a new age and a maturity in an all together new level I will start taking a day off from life and escape into the beautiful world within me. 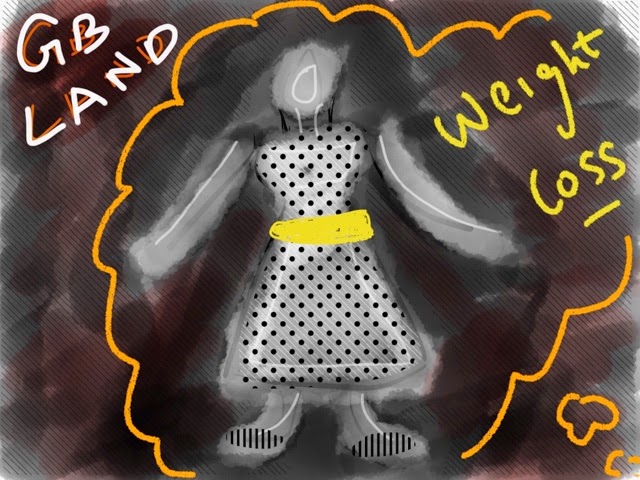 I have always wanted to reduce weight from the time I started paying attention to what my mirror reflected. But I have postponed dieting and exercising giving myself some lame excuses. When I was a school kid I used to think I will reduce when I go to college. When I was a college student I thought I'll reduce before going to work. When I started to work my excuse was to reduce for marriage. When my marriage was fixed my excuse was a sentimental drama that I would never be able to eat the food that mom and grandma make all three time, 7 days a week, 365 days a year. When I got married I had an excuse that I am newly wed and people will call me home for feasts. And now I have an excuse that I am not going to take part in any beauty contest and that its enough if my husband says I am thin so that his rotis are not compromised. But it's high time I should start dieting and working out. I want to give myself a second chance to live my college dreams or lifelong dream of becoming as thin as trisha or Kareena kapoor. I know it's a too ambitious goal but I will one day attain it (at least with the help of photoshop)😁

What came to your mind when you read about things I am going to do considering it my second and a last chance to do?
Don't delay for time will wash away the dreams anytime. Don't wait for a second chance for no one knows if there is one.

What are you planning to do without any further delay? Share it with me by commenting it below.

This post is a part of the #SecondChance activity at BlogAdda in association with MaxLife Insurance”.